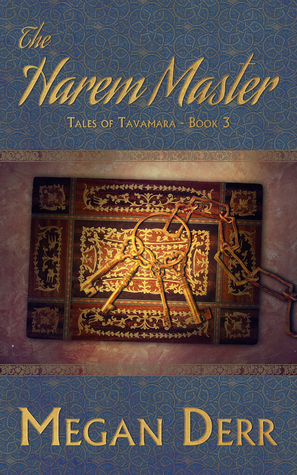 Lord Demir has spent his life trying to appease a brutal, selfish king, and keep the concubines under his care alive—and now he is on the verge of losing everything. The council wants to abolish the harems, there are no heirs to the throne, and the foreigners control the Steward. One wrong move will tip tensions into civil war.

Crown Prince Ihsan returns to find his home in turmoil, and the royal court so full of vipers it’s impossible to say which of them will strike first. Removing his father from the throne, one way or another, should be a simple matter. Staying alive and proving himself a worthy king will be far more difficult.

Crown Princess Euren has spent the last five years in hiding so that she could not be used against her father or Ihsan. But she is the daughter of a soldier, never meant to wear a crown, never trained to fight battles where words are the weapon of choice. If she hopes to keep herself and her loved ones alive, she’ll have to learn fast.

| ARe | Less Than Three Press

Megan is a long time resident of m/m fiction, and keeps herself busy reading, writing, and publishing it. She is often accused of fluff and nonsense. When she’s not involved in writing, she likes to cook, harass her cats, or watch movies (especially all things James Bond). She loves to hear from readers, and can be found all around the internet.