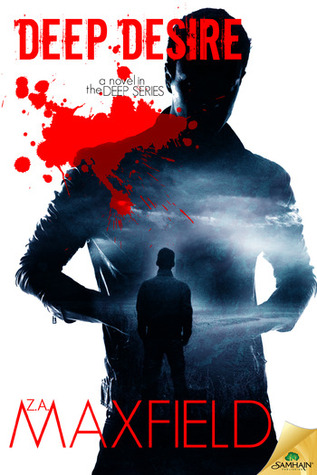 There’s no leverage like seduction…until love takes a bite of his plans.

As the Indiana Jones of historical erotica, there is no document existing—or just rumored to exist—Adin Tredeger can’t unearth. Why he would risk the biggest coup of his career to join the mile-high club is beyond him. But the disarming, dark-eyed man who somehow enters Adin’s locked airplane washroom has him completely nude and coming apart. All without a whimper of protest.

Yet Donte’s desire for the journal goes far beyond simple possession. The undead nobleman wrote it. And he’s not above using every trick in his otherworldly arsenal—including seduction—to get it back.

Chemistry draws them together even as fortune tugs them apart. But when a third party joins the chase, they must unite to fight an enemy with a deadly goal—to erase Donte from history.

This book is a rerelease of a previously published book, with substantial rewrites. This title was originally released as Notturno

Warning: This product contains one cocky college professor, one centuries-old vampire who is out to show him who’s at the top of the food chain, and red wine. Because it goes so well with humble pie.

I enjoyed this book. I liked Adin’s character and I loved the idea of an immortal author coming to claim his property. Though I wasn’t particularly moved by the relationship between Adin and Dante, I was pleased with the emotional happy ending. This is the first book I’ve read by Z.A. Maxfield and I’ll certainly read more. I recommend this book to anyone who loves dark fantasy with vampires.

I received a copy of this book from Indigo Marketing in exchange for an honest review.