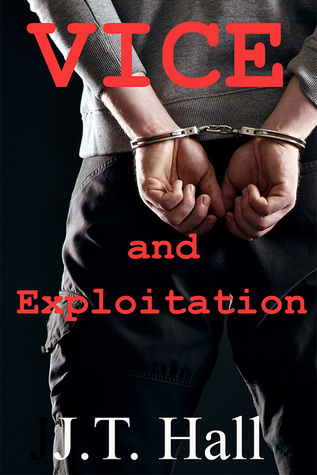 COLLECTION: Love is an Open Road

Dear Author,
I never expected the cops to bust in on my photoshoot! How was I supposed to know that the modeling agency was just a front for prostitution? I’m not a hooker! You’d think the two Vice cops would have better things to do than to keep shooting me glances. What is with all the smirks? It’s not my fault they won’t let me get dressed! What am I going to do now? Why do I get the feeling I’m not ready for what I read in their eyes

This was a hot story about an undercover swat operation taking down a supposed modeling agency. The young and gorgeous, Travis, comes in for his photo shoot, not knowing anything about the agency and ends up in the middle of the swat operation. However, the photo shoot gets a bit steamy, which leads to more kinky and hot things to follow. 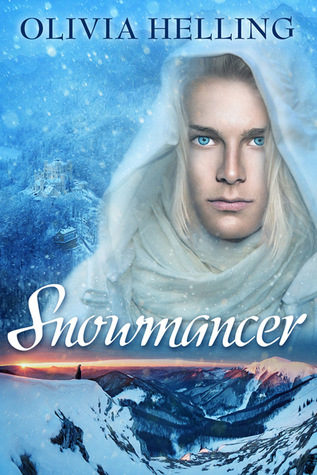 A partner he could trust. That’s what Prince Heir Ilyas wanted most in the world. Instead, he spent his days alone defending his future throne from his younger brothers and reaping the rewards of their estates. But when he receives his latest conquest, a slave named Jem, he’s abducted to the far reaches of a frozen wasteland to be sacrificed to Jem’s backwater god.

Someone who would see him. The one thing Jem knows he can never have. Instead, Jem walks the world searching for the sacrifice that will save the people who fear and shun him — the beautiful and proud Ilyas. Capturing Ilyas might have been simple, but keeping him safe for his god is another matter.

Trapped in their struggle and tight quarters, they’re both haunted by the whisper in each other of the warmth they dared not dream for. But nothing can stop the Dark God from coming. Nothing short of death. Can one kill the other? Or will they both be destroyed?

Snowmancer was an entertaining and moving dark fantasy read. The story begins when Prince Ilyas is captured and brought to a neighboring kingdom, which is in a barren frozen wasteland. Since Ilyas has grown up with every luxury imaginable, he has a hard time believing that all that they have to feed him is hard, stale bread. Though he is upset with his circumstances, Ilyas becomes entranced with his captor, Jem. The more he learns about Jem, the more he forgets about his own discomforts. Over time, Jem seems to change something fundamental in Ilyas. Even though the Dark God is an ever present danger, Ilyas struggles to prevail for reasons far bigger than the preservation of his life.

I loved the world building in this book and I especially enjoyed the change in Ilyas’s character. Ilyas starts off as a prince who is arrogant and used to having his way. He has trouble recognizing the suffering and hunger of the people around him and only realizes their suffering when it is pointed out to him. However, as the book progresses and Ilyas starts to fall for Jem, Ilyas becomes less self-centered. There is finally someone in the world that he cares for more than himself. I think that change was what really drew me in. I went from wishing bad things on Ilyas to rooting for him. Though I loved the dark world the author creates, I was a little thrown off by the magical aspects and especially the magic used in the end. Even though this threw me for a loop, it didn’t take away from the story in any way. I recommend Snowmancer to anyone who loves M/M dark fantasy, M/M Slave themes, & M/M Romance.