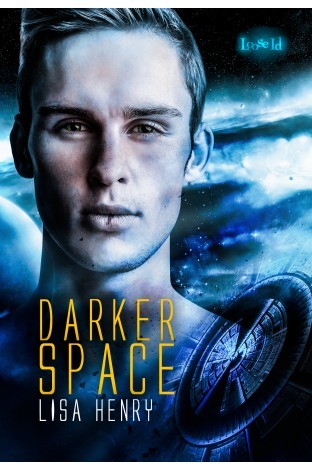 Brady Garrett is back on Earth. He’s living with his partner Cam and they’re raising his sister Lucy together. Life is better than some feral reffo from Kopa has any right to hope, and Brady knows it. He’s even grateful for it, most of the time. He loves Cam, even though he’s afraid that he’s not good enough for him, and he’s still having nightmares about the alien Faceless.

Cameron Rushton loved being a pilot once, and he still feels the pull of the starlight. He’s building a life with Brady now, and with Lucy. Life is good, even if it’s not without its complications. Both Brady and Cam are dealing with the endless cycle of interviews, tests, and questions that the military hierarchy hopes will reveal the secrets of the aliens who could very easily destroy humanity. They have each other though, and together they’re making it work.

But from out in the black, Kai-Ren is still watching and everything Brady and Cam think they’ve won, they stand to lose all over again. 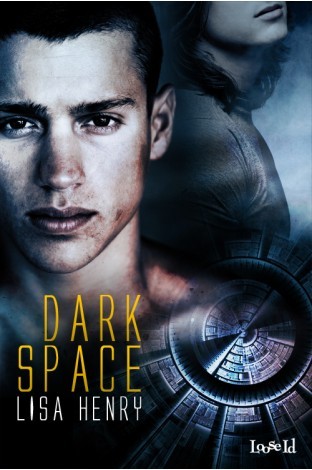 Brady Garrett needs to go home. He’s a conscripted recruit on Defender Three, one of a network of stations designed to protect the Earth from alien attack. He’s also angry, homesick, and afraid. If he doesn’t get home he’ll lose his family, but there’s no way back except in a body bag.

Cameron Rushton needs a heartbeat. Four years ago Cam was taken by the Faceless — the alien race that almost destroyed Earth. Now he’s back, and when the doctors make a mess of getting him out of stasis, Brady becomes his temporary human pacemaker. Except they’re sharing more than a heartbeat: they’re sharing thoughts, memories, and some very vivid dreams.

Not that Brady’s got time to worry about his growing attraction to another guy, especially the one guy in the universe who can read his mind. It doesn’t mean anything. It’s just biochemistry and electrical impulses. It doesn’t change the truth: Brady’s alone in the universe.

Now the Faceless are coming and there’s nothing anyone can do. You can’t stop your nightmares. Cam says everyone will live, but Cam’s probably a traitor and a liar like the military thinks. But that’s okay. Guys like Brady don’t expect happy endings.