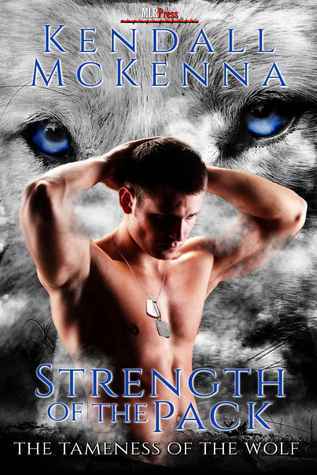 TITLE: The Last Nights of the Frangipani Hotel 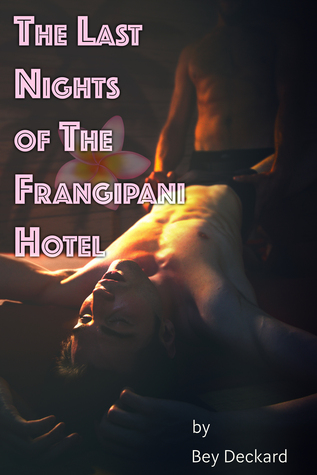 All James wanted was a little solitude at his favourite resort: bright sunshine overhead, soft, white sand underfoot, and a hammock to read in while the warm breeze rustles through the coconut palms and almond trees. However, when an old acquaintance shows up, and James is obliged to share “his” beach, a profound exchange over a bottle of rum leads to a lust-fuelled encounter in the dark.

Reeling from the intensity of the drunken tryst, James decides to cut his vacation short rather than face what he’s kept hidden under mountains of denial.

However, his escape is thwarted when Rudie, handsome and plainspoken, calls him out on his behaviour and makes him see that life needn’t be spent running away from his desires.

Set at a rundown old resort on a small Caribbean island, The Last Nights of The Frangipani Hotel is a story about letting go of fear and learning that passion and love can be found in the most unexpected of places.

This book really pulled on my heart strings. It was hot, but also so very romantic. The story begins when James realizes he’s sharing his secluded beach with another guy, Rudie, who happens to be an actor like himself. He’s irritated at first but after drinking and reminiscing, they end up in bed together. James feels bad about it afterward. He’s had encounters with men before, but he’s far from being out and still feels guilty. Rudie puts him at ease and helps James to feel more comfortable about himself and his sexuality. Their vacation is highly erotic, but also changes something fundamental in James.

This is the type of book that when you put it down, you just can’t read anything else for a while. It gave me such a warm feeling that I wanted the story not to end. I loved how James grew and how he learned to accept himself, and I especially loved the ending. I really was worried for a while about how things would turn out, but with how it ended, I couldn’t ask for anything better. This book was a standalone, but there was a nice little tie in with the first book in this series that made me smile. Though I started reading Bey Deckard’s books for the dark fantasy aspects, I admit to being equally enthralled with his romantic works. I look forward to reading future installments of The Actor’s Circle. I recommend this book to anyone who loves coming out/self-discovery themes and m/m romance. 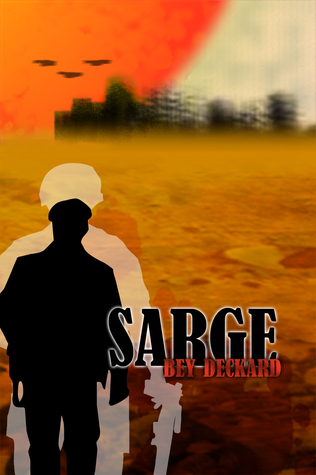 Sometimes it’s just about being in the right place at the right time… with the right person.

Sarge is the short story of a burgeoning D/s relationship between two Space Marines stationed on an alien planet where an endless war drags on.

Sergeant Wilkes is a hard man with a long, celebrated military career.

Brawny, tattooed, and utterly submissive, Murphy is just an interesting diversion… until Sarge realizes he has found something truly rare.

TITLE: The Claiming of Eve

Shocking, unbelievably hot, and full of tantalizing surprises. This has to be my favorite Bella Swann story yet. In this erotic retelling of the Adam and Eve story, Eve goes a lot further than biting the apple. The story begins with Adam receiving advice from the angel, Raphael, on how to master his wife’s wanton flesh. When Eve protests that Adam’s sexual desires are unnatural, Raphael steps in to assist in her training. Eve submits to her role, but when Adam leaves with Raphael, Eve has an encounter with Lilith and then with the Devil who tempts her to eat of the forbidden fruit. After discovering Eve’s transgressions, Adam and the angels have no choice but to punish her.

It was only a game, right? An adult twist on “Capture the Flag”. Very adult, actually. Especially the “flag” and where it went. In fact, the only similarity between the kid version and the adult version was you still needed to capture your opponent’s flag to win. So how the hell had Camden ended up here? Oh yeah, that’s right, Tanner, Camden’s good buddy from college. He was not going to let Camden waste another birthday. In fact, he was hell bent on getting Camden laid. So much so, the idiot set up this entire weekend gig. And that’s where Camden found himself now; on a remote island, crashing through the woods, playing a chase and capture game, trying like hell to stay ahead of his pursuer. But why was he the one being chased? Why was Camden the prey and that big, sexy, dark haired, muscle bound, relentless god of a man, Gunner, the hunter? It should be the other way around because it was Camden’s birthday, damn it! Well, thankfully there were going to be three rounds played because it looked like Camden was going down before even reaching the first check point. Yep. Going down on all fours, flag confiscated and…well, let’s just say he would be screwed.

So… what was the down side of losing again?

This book was exciting and had a interesting twist as well as a happy ending. Chase and Capture is a romance centered around a group of friends who decide to participate in a kinky version of capture the flag. Camden had not been in a relationship since he had a restraining order put on his X-boyfriend for violent stalker behavior. So, when his friends invite Camden to participate in a sex game on an island resort, he doesn’t refuse. He’s not the one for causal sex or one night stands, but he needs something to bring him out of his rut. When the game begins, a sexy, X-military man, Gunner, captures Camden’s attention, and later captures him in in the woods. Since Camden was hoping for that outcome, their sex is intense and amazing. Though Camden and Gunner hit it off, something doesn’t seem right about the game. There appear to be players in the woods that were not present in the reception.

*I was provided a copy of this book by Indigo Street Team in exchange for an honest review.