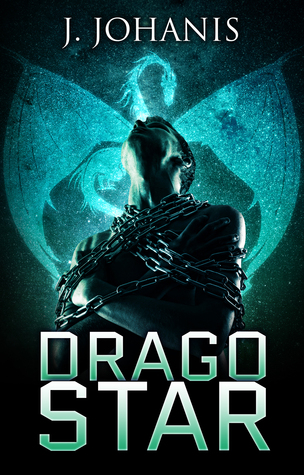 Captain Gideon is a candidate at the Drago Star Academy and well on his way to fulfilling his lifelong dream—to be a Star Commander and fight the alien insurgency on Earth.

However, before he can complete his training, he is captured by an unknown entity who sells him to a sadistic alien master. He strives to follow his military training, but nothing can prepare him for the abuse he endures at the hands of his deviant captors.

Despite his disorientation, Gideon realizes things are not as they seem. Though his captors appear to be slavers, they have the resources of a government or rebel entity. To complicate matters, the air smells different, the people look strange, and the light of the sun is all wrong. Gideon’s only hope is escape, but if they’ve taken him from his home planet, is escape even possible? 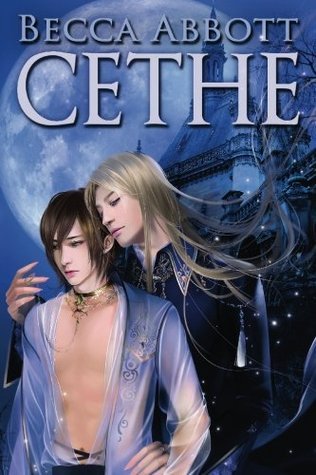 Human-like, but not human, the nara ruled Tanyrin for centuries. The most feared among them were their naragi, sorcerers whose power was all but invincible. Not until the coming of Arami Lothlain, King of Tanyrin and Blessed of Loth, did the rein of the nara come to a bloody end. For four hundred years afterwards, the land was at peace.

Stefn Eldering was the youngest son of the Earl of Shia, the last in a long, proud line of demon hunters. He was also a sin-catcher, living proof of God’s displeasure, the shame of his existence atonement for the sins of his ancestors. Michael Arranz was the son of a duke and one of the despised h’naran, half-bloods cursed with the blood of the nara running through their veins. Of all the h’nara, his family alone was immune from the persecution of the powerful Church of Loth, protected by an ancient covenant.

In ordinary times, the paths of Michael and Stefn would never have crossed. Alas, times were no longer ordinary. The latest of the Lothlain kings was a weakling, unable to curb the ambitions of an increasingly powerful, corrupt clergy. Famine stalked the land. Fear of the h’nara, fanned by the Church, spread tentacles everywhere. Tanyrin teetered on the edge of chaos.

A loyal and devoted friend to Tanyrin’s crown prince, Michael could refuse Severyn Lothlain nothing, not even when Severyn asked the unspeakable of him. Determined to wrest the throne from his brother, Severyn intended nothing less than the resurrection of the ancient naragi. Michael, whose naran blood was the purest in Tanyrin, was the logical choice. But for Michael become what mankind feared most, he needed a conduit through which to take the powerful, dangerous magic of the Dark Stream. He needed a man who carried the ancient blood of the cethera.

Complex plot with a love affair so fragile, that around every turn, I was imagining it would break. This story follows the principle; you don’t know what you’ve got until it’s gone. Though Michael and Stefn are natural enemies, Michael takes Stefn as his Cethe at the insistence of Michael’s best friend, Prince Severyn. Stefn has been conditioned all his life to hate h’naran as lowly and horrid spell casters. Whereas Michael knows Stefn’s family is notorious for their repression and extermination of his people. With Stefn’s initial use of hate slurs toward Michael, its doubtful they’ll ever come together. Since a cethe is supposed to be a slave; a body from which a naragi finds his power, this shouldn’t be a problem, but over time, Stefn becomes much more than that to Michael. I was surprised at the expanse of time that lapses in this book, but since the plot encompasses a slow takeover by Prince Severyn, it makes sense for a long period of time to pass in order for all the pieces to come together. Although the characters are involved in the political maneuvering for the coup, the focus is still on the impossible love affair between Michael and Stefn. In addition to the romance, the sex scenes in this book are extraordinary. If there’s ever a sequel, I’ll be more than happy to reread this book. 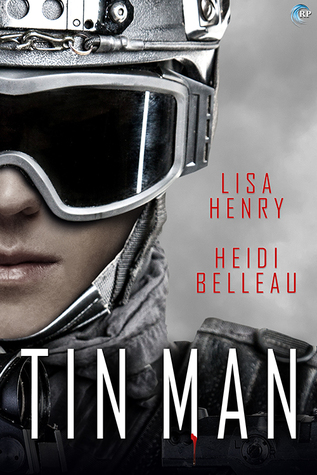 Petty thief Ashoka “Ace” King knows better than to get in the way of Tophet’s Anti-Terrorist Unit. Rightfully feared in Tophet’s crime-ridden underbelly, a face-to-face encounter with an ATU is almost certainly a death sentence. But Ace has never been one to follow the rules.

Soren Lau might be an ATU rookie, but he’s not naive enough to believe everything his superiors tell him. Then again, he’s not stupid enough to disobey them, either. If he doesn’t shoot and kill as ordered, he might be next on their list.

But when Soren meets Ace, a moment’s hesitation is all it takes to put both their lives on the line. They don’t know each other, they don’t trust each other, and there’s no way in hell they can both walk away from this alive. But with suspicion and mortal danger mounting against both of them—and the forbidden attraction blazing between them—there’s nothing they can do but try. 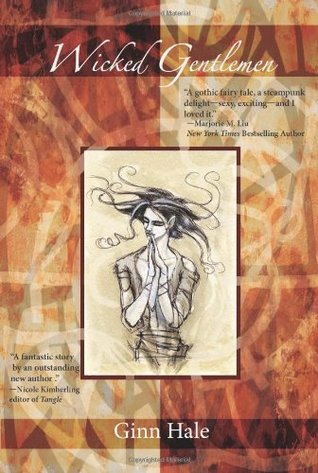 Belimai Sykes is many things: a Prodigal, the descendant of ancient demons, a creature of dark temptations and rare powers. He is also a man with a brutal past and a dangerous addiction. And Belimai Sykes is the only man Captain William Harper can turn to when faced with a series of grisly murders.

But Mr. Sykes does not work for free and the price of Belimai’s company will cost Captain Harper far more than his reputation. From the ornate mansions of noblemen, where vivisection and sorcery are hidden beneath a veneer of gold, to the steaming slums of Hells Below, Captain Harper must fight for justice and for his life.

His enemies are many and his only ally is a devil he knows too well. Such are the dangers of dealing with the wicked.

Very Dark, suspenseful, and extremely well written. Wicked Men is a clever mixture of fantasy, romance, and mystery which appears to be set in the 1700-1800’s. Ginn Hale creates a world which is much like our own except for the existence of prodigals; a repressed class of magical men who are the descendants of demons. The story revolves around two unlikely lovers who come together while investigating a mystery that threatens to take them down.  Excellent story and highly recommended.