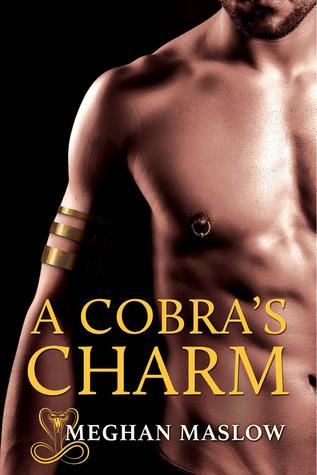 Jiri’s life has been one misery after the next. A cobra shifter, he’s held captive by a collector who keeps him—and other shifters—in a private harem-style “zoo” in the Libyan desert. Considered a dangerous predator by the other shifters, and little more than a boy toy to the collector, Jiri is friendless, timid, and despondent.

Miksa is the collector’s latest find. But honey badgers are known for their bad attitude, fearlessness, and fighting spirit. Miksa has no doubt he’ll escape, even if it means taking the whole zoo down with him.

When honey badger and cobra meet, there should be instant enmity—after all, honey badgers eat cobras—yet both men find themselves oddly drawn to the other. Romance blossoms, but can it survive captivity and beyond? In order to do so, Jiri will have to find a strength he doesn’t know he possesses and Miksa will have to open a heart long closed to anyone except his immediate family.

I was drawn to this story from the beginning. I’ve grown to love the shifter genre, and especially books like this that have different, exotic animals. In addition to the sweet romance, I was fond of the Arabian genie/Roman Empire feel to the story. I loved how the author made the world come alive with things such as the cobra doing a seductive belly dance for his lover. Overall, this story was romantic, sweet, and adventurous. I recommend A Cobra’s Charm to anyone who loves m/m shifter fantasy, and m/m romance. 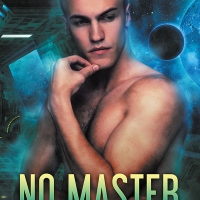