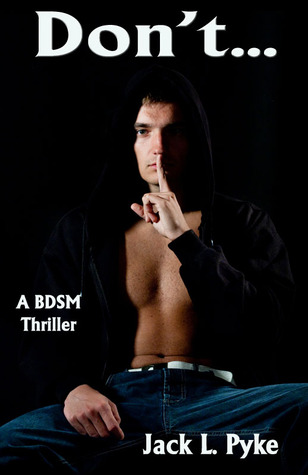 As Jack slips further down into the abyss, two men hold the power to save him. Will it be Gray, the Master who knows Jack’s every secret? Or Jan, the first man to give Jack a reason to hope? With deadly ghosts coming out to play, Jack may lose everything, even his life.