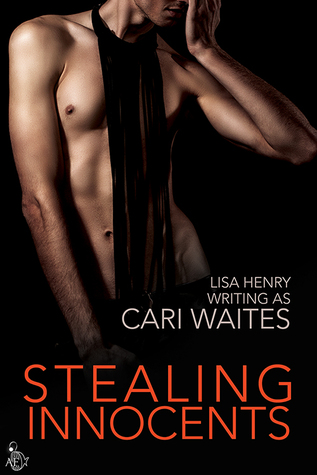 Those who dare to scratch the surface of ordinary, everyday life may be horrified to find a sick underbelly beneath—a nightmare world populated by villains and victims, predators and prey, where the rules of society no longer apply.

Where you’ll find people like Danny, the boy who sells himself to pay for his father’s gambling debts and ends up in a situation more twisted than he ever imagined. Or Troy, the cop whose obsession with saving a brutalized human trafficking victim turns deadly. Or Drew, the mental patient who begins to suspect his nightly delusions of abuse by his doctor are actually real. Or David, the cuckolded husband who decides the best way to get revenge is to seduce his wife’s barely legal son.

Stealing Innocents is an exploration of our darkest human impulses, where sex is power, love is horror, and there’s no such thing as a happy ending.

RATING: Some stories I liked, and some I loved!