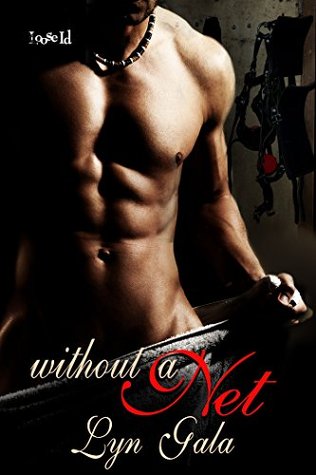 The case quickly gets out of hand, and Ollie finds himself caught between wanting to do his job and not knowing who to trust. That confusion grows worse when a number of sexy and dominant men challenge his assumption that he prefers safe, contractually negotiated sex. It turns out he has more of a wild side than he expected, and given that he’s surrounded by dangerous men, and he can’t distinguish the good guys from the bad, that’s terrifying.

When Ollie gives his trust to Travis Goode, a dominant who appears to be a federal agent, he might be making the connection of a lifetime or dooming himself forever.