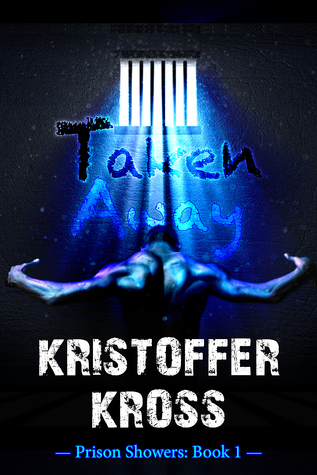 Disclaimer: Contains gay sex and MM violence
Update: Book 1 is set to release in early May, with books 2 and 3 soon to follow.

Meet Jason, a dealer, street kid, gay escort, and all-round hustler with a colorful take on life. His unusual start in the world has equipped him with creative defence mechanisms and a slightly manipulative, take-no-prisoners attitude that serves him well in rough company.

I really loved this book. Jason makes his money on the streets as a hustler and male escort. He’s lucky enough to find a rich guy who employs him frequently, but when the law catches up to him, he’s taken to prison and has to learn how to make it in his new environment. Jason has the good fortune of being roomed with an older man who steers him in the right direction, but this doesn’t necessarily keep him safe from those interested in exploiting his youth and good looks. Though Jason finds himself on the run from an aggressor, other newbies have it worse. The book ends in an exciting and suspenseful way, which made me eager to read more.

I really enjoyed reading about Jason’s journey and how he ended up being sent to jail. With that said, there are some really hot scenes in this book.Though the idea of prison life is quite depressing to me, I really love the author’s portrayals of Jason’s experience. Taken Away brings the prison atmosphere  to life in a frightening, but sometimes titillating way. Can you imagine… Jason is young, gay, and now surrounded by tough, intimidating, and horny alpha criminals. Luckily Jason is street smart, but I fear even this may not be enough to save him. I really look forward to finding out what happens next.